Award-Winning Author, Poet, Instructor Kalafus Talks of the Downs and Ups of Writing, Life and the Writing Life

Award-winning author, poet and Westport Writers’ Workshop instructor Christine Kalafus talks about the downs and ups of writing, life and the writing life, from an honest insider’s perspective. 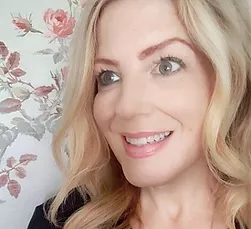 What current or past writing project presented you with a new writing challenge, and what was the challenge?
I think every writing project is a writing challenge; it’s the challenge that draws me to it. In my previous career as a seamstress, I got to the point where I could look at anything sewn and mentally deconstruct it: window valances, wedding gowns—everything. When this happened, I knew the end was near. I wasn’t learning anything new, and I couldn’t imagine a work life without a bit of a razor’s edge.

With writing, I got my wish! Although I couldn’t have avoided writing if I tried. It was like a magnet. I closed my business, earned an MFA, wrote a memoir, and by a miracle of happenstance, landed an agent. I’d published a few essays and a poem and felt confident (too confident), that the memoir would be published. Beware easy success! I was, and still am, an unknown writer — I don’t have millions, or even a thousand, followers on any social platform, and I wasn’t an archetypal underdog, rising from the ashes. I was a forty-six-year-old woman who’d survived some bad shit and wrote about it. Even if the memoir was well-written, it soon became obvious that not one of the Big Five was interested.

What method(s) did you employ to work through the obstacle?
I am not too proud to say that I cried. More than once. But, really, who did I think I was? I’d been living in a bubble. As a seamstress, I was a big fish in a small pond. Now I was a minnow in the ocean. A few months later, I was in Manhattan and made an appointment to see my agent. I was raised to send thank-you notes. But even a note on vellum, hand-written in calligraphy and sealed with wax wouldn’t have been personal enough. No. I had to see her, shake her hand, and say something like, “It’s been nice knowing you.”

The poem I’d had published had also won an award. I figured I’d focus on poetry and never make another dollar again. But then, I sat there, in [the agent's] bright white, cramped high-rise office, books and manuscripts everywhere, sweating through my lucky blouse, and told a lie as white as the room: I said I was working on a novel. From the dregs of memory, I pulled a paragraph of fiction I’d written years earlier in a Westport workshop and stretched it into a pitch as if I hadn’t published essays or won a poetry contest, but like I was auditioning to be a writer. I don’t know if she believed me, but she said to send some pages after New Year’s. I wrote like my life depended on it. I just sent the finished draft this year, a few days before Halloween, three years after that meeting.

What was the outcome?
I’ll find out this month!

What did you learn from the effort?
I learned I could write a novel. Whether it’s any good or not, remains to be seen. But I had a kick-ass time doing it.

If you could tell other writers one thing that you hope they'll pay attention to, what would it be?
Writing is an art. Publishing is a business.

Blueprint for Daylight, Christine’s award-winning manuscript, a memoir of infidelity, cancer, colicky twins, and the flood in her basement, was excerpted in Connecticut’s Emerging Writers. Essays have appeared in Longreads, PAGE, and the Woven Tale Press, among others. Her poem “Horses” was the recipient of The Knightville Poetry Award, featured in The New Guard, and nominated for a Pushcart Prize. “I Hear You Make Cakes,” recorded before a live audience at Laugh Boston, was chosen for The Moth. “Look Inside a Woman for the World” appeared in The Connecticut Literary Anthology, Vol. II in October 2021 Christine is also facilitator of the Quiet Corner chapter of the Connecticut Poetry Society.

For more about Christine, visit ChristineKalafus.com.

Annesi's Novel Slated for Publication in 2023

Bordighera Press has just acquired Adele Annesi's novel What She Takes Away for publication in 2023. Set largely in Italy, What She Takes Away explores the liminal space between the already and the not yet in the lives of an ambitious young fabric designer and her estranged father. At the story’s heart are the warp and weft of family life and the role of creativity in rediscovery.

Westport Writers Readings & On the Trail at Ridgefield Library 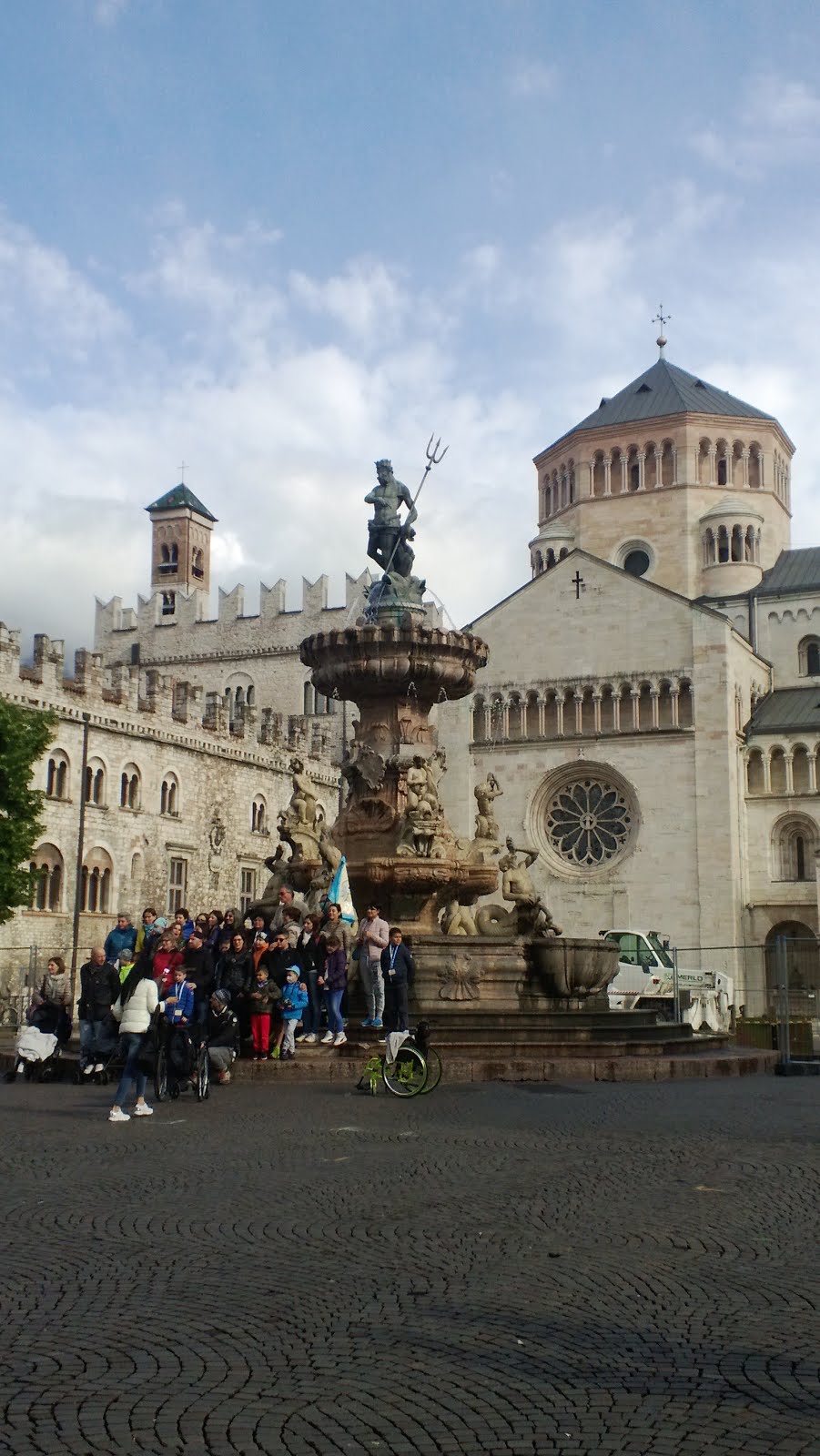